Glocom provides VIP Guards with its advanced communication technology and C2 software to organize and perform effectively their operation. The advanced VIP Protect System is based on GIS (1) software and USIS (2) system of Glocom.

The effectiveness and success of operation come from Glocom GIS software! !

Before the operation, the commander of Guards knows the danger points and observation points in detail by using a complete set of functions such as buffering analysis, horizon diagram and geographical searching that are some functions of the GS-920, and arranges the guards based on the results.

The detailed and correct survey of the information in advance by the GIS software, GS-920, makes the operation success. 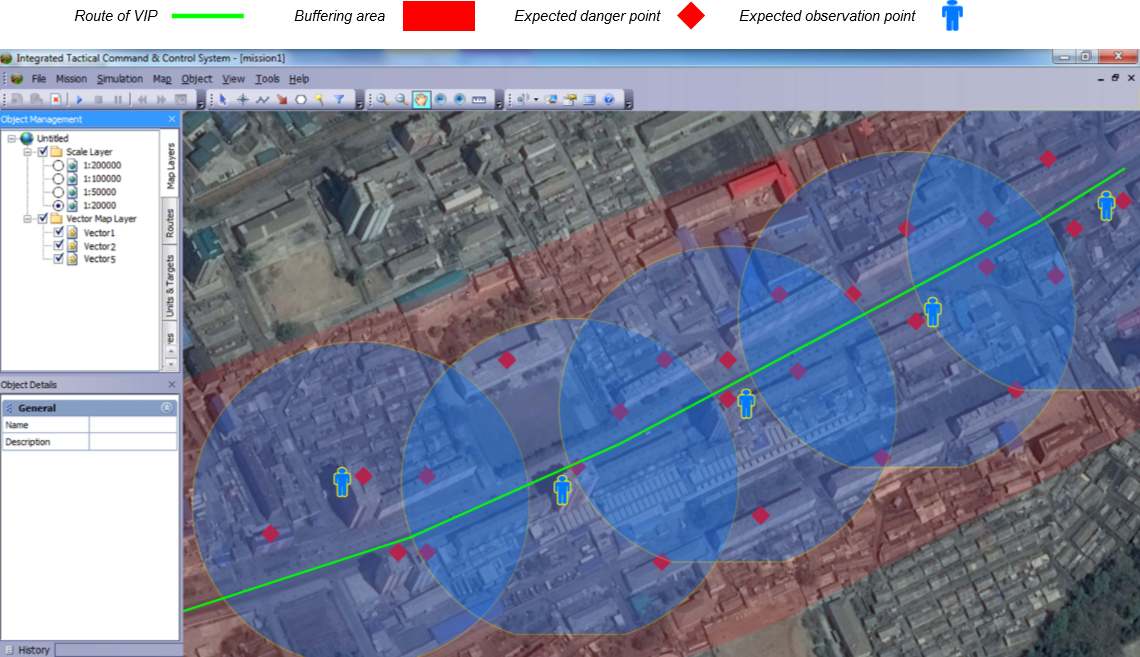 The operation capability of Guards goes to maximum by Glocom USIS! !

Universal solider information system GS-2500 improves the C2 capability of team by its powerful C2 function. The commander of team displays the COP on C2 software in real-time on the basis of situation awareness obtained through tactical communication. The detailed and real-time COP enables the commander to make better decision faster and control the units best.

To sum up, the guard and the team are equipped with proper weapon system and information system which are enough to carry out his duty.

Generally speaking, the operation capability of Guards will be improved more than 10 times by using universal soldier information system. 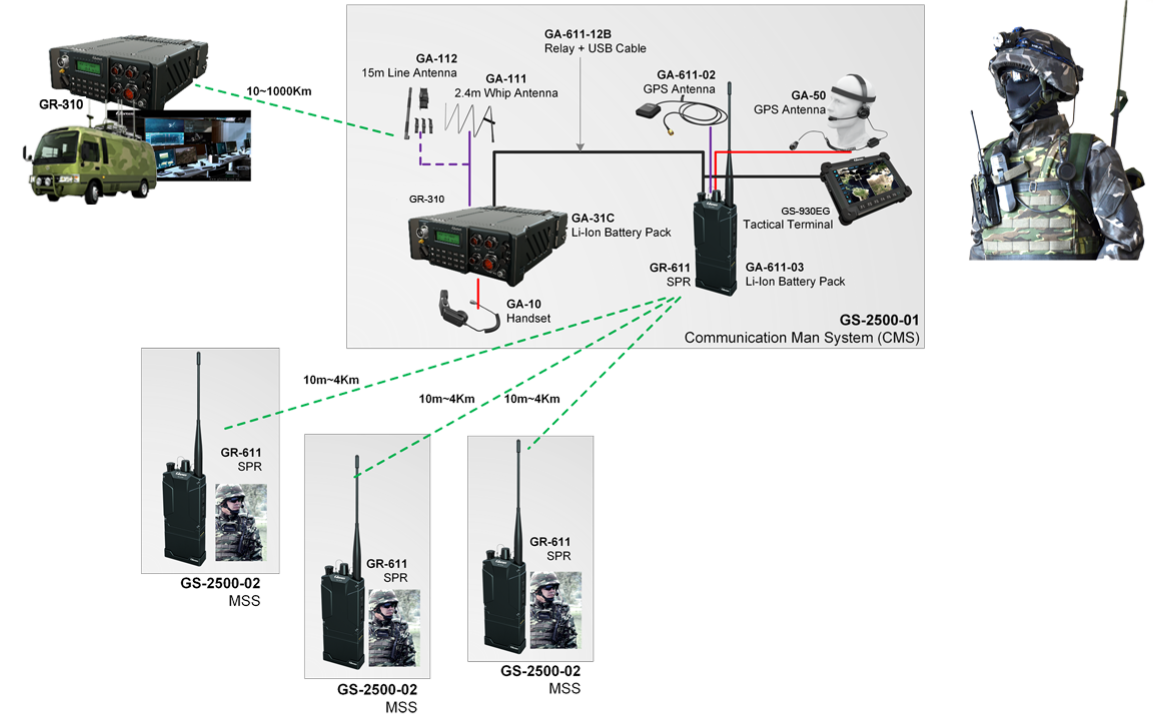